We are celebrating boys this April during National Child Abuse Prevention Month. Don’t have sons? One day, your daughter may want to marry someone else’s son. You’ll want to read this too.

And most people don’t know this—intentionally showing a child pornography is, by definition and by law, sexual abuse.

Let us help you spare your sons and future sons-in-law from the wounds of sexual abuse and the loneliness of pornography. Read or Watch Bobby Gilliam, Brave and Strong with your sons. Begin the conversation.

Because we believe it’s got to be lousy to be a kid and see pornography and not know what to do, and, more importantly, who to talk to.

Fridays in April we will continue the conversation about childhood sexual abuse and pornography and how you can help protect your sons (and daughters) on our blog (Sign up here. You don’t want to miss them.) and on Facebook. Download our special awareness ribbon from Facebook and share it on your page or use it as your profile picture this month.

What can you do to help protect kids? More then you know. Help by sharing our awareness message with your friends, family, and community. And talk to your kids about sexual abuse prevention. You can do it! We can help. 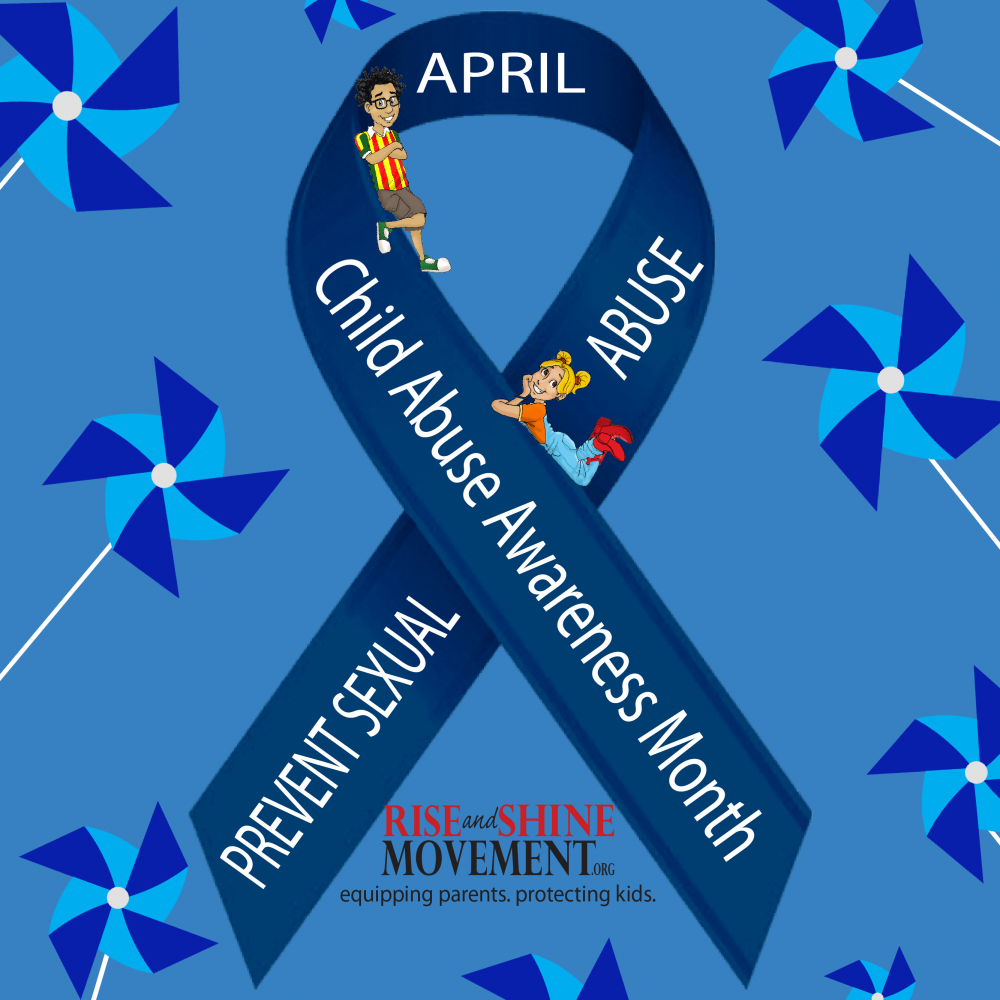