We all want to have a deep connection with our children. But relationship doesn’t happen without effort.

What draws you to a certain friend or family member in times of greatest need? Openness? Honesty? Trustworthiness? No judgment or shaming? Vulnerability? Life experience?

If we want our kids to know they can talk to us about anything then we have to display these same characteristics.

It’s our responsibility to teach, guide, and protect the children in our lives. We are our child’s first line of defense! (<---- click here to tweet) We can make sure they receive accurate and timely information on topics, like childhood sexual abuse prevention (body boundaries, safe vs. unsafe touch), pornography, and sex by having age-appropriate discussions with our kids early and often.

These open and honest conversations become our child’s armor against the darkness of this world. Ignorance puts our kids at risk. But knowledge empowers them with confidence.

When we build a bridge of communication between our children and us they know they have our support. They know they can run to us and share the good, the difficult, and the scary things they will encounter in this life.

Because we have cultivated a relationship with them that they can count on. 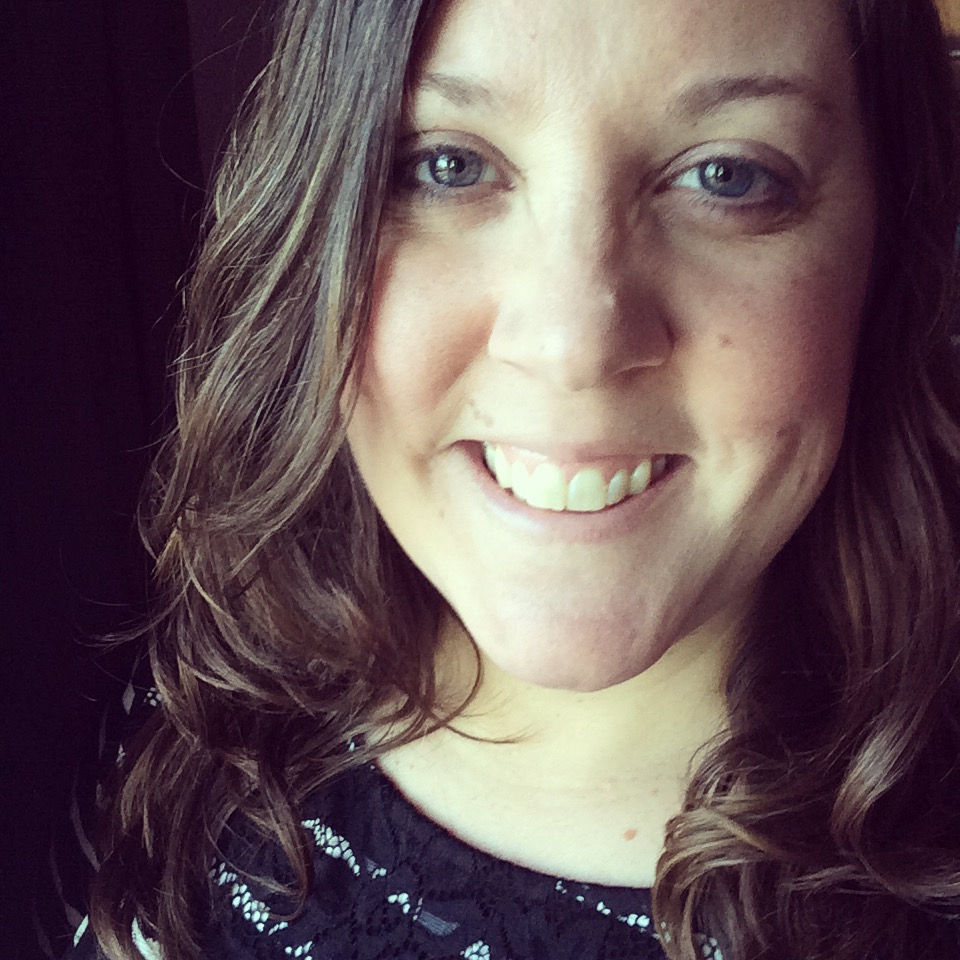